The Immense Benefits of Yoga and its Types 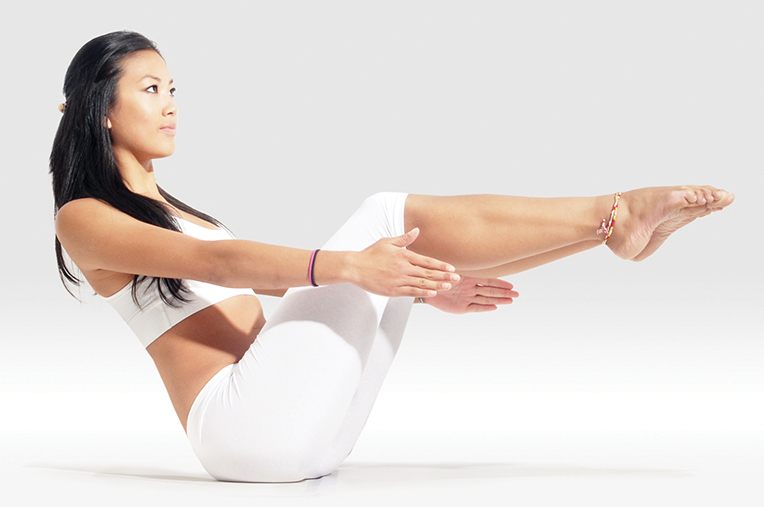 Yoga is a group of spiritual, mental, and physical practices or disciplines which are originated in Indian history. There are a variety of schools that practice Yoga and train the individuals, these schools are from different religions i.e., Jainism, Buddhism, and Jainism. However modern and traditional yoga is practiced across the globe so let’s figure out more about yoga!

Well, there are plenty of benefits of Yoga, some of these benefits are mentioned below:

1. The most popular and important benefit of Yoga is gaining insight. Yoga can also improve a person’s mood. Many psychologists suggest Yoga as a sublimation for aggressive, anxious, and distressed people. The research has shown good improvement n the patients.

2. It also improves flexibility as well as strength because deep breathing fastens the flow of blood and strength is improved by holding the pose. There are three main pose positions, one is standing on one foot while keeping the other one on the knee, this balance is required for one minute with attention on the spot without being distracted. It is noteworthy that the foot on the other foot’s knee should be at the right angle.

3.It makes the person feel relaxed so that he or she can sleep better. Many of the research show that the Yoga techniques are beneficial for sleep as they keep the person relaxed while sleeping and the person feels fresh when wakes up. It is also helpful for making the person fall asleep. This technique has worked on people with insomnia.

4.Yoga plays a vital role in managing the stress according to the National Institute of Health. Researches show that yoga is beneficial for managing stress. It supports mindfulness, mental health, etc.

5. Yoga keeps the person being supported by the community with similar problems, hurdles, troubles, and issues. Thus, the person does not feel alone and understands that he or she is not the only one who is struggling with the problems. It increases socialization and makes the person feel connected.

6. Yoga benefits the health of the heart by managing blood pressure, lowering weight, and decreasing the cholesterol level in the body.

7. Many people who sit for long hours in offices complain about back pain, yoga contributes towards managing the back pain as Yoga comprised stretching, which helps in mobility of the lower back pain. Yoga is considered a first-line treatment by the American College of Physicians.

There are also other healthy habits which you can opt for a healthy lifestyle. Click here to find out more about them!

There are too many types of Yoga but since it is a short essay that is why we would cover only six. Following are six types of Yoga:

This is the most athletic type of Yoga which means placing especially. It was developed in the 1980s and originated from ashtanga yoga. There are three types of Yoga i.e., ashtanga, prana, and Power Yoga which can be considered Vinyasa Yoga. From one pose to another, the breath and movements are coordinated in Vinyasa Yoga.

Hatha is a Sanskrit word, this word is specified for all physical posture. There are some types of Yoga for example raj, kriya, karma, etc which are secluded from this Yoga. This Yoga is famous for its various styles.  Hatha Yoga is the slower Yoga type which is the reason the beginner are placed in these classes. These classes teach basic breathing and simple exercises.

B.K.S found Iyengar Yoga. This Yoga ponders on accurate movements as well as alignment. A variety of postures are performed by the students in this kind of Yoga, it is noteworthy that this procedure is performed while breath is controlled by the performer.

This type of Yoga deals with realizing the Kundalini energy which has been trapped in the spine.

Ashtanga Yoga. This yoga means Eight limb Path, this is also a Sanskrit word. This kind of Yoga is performed by the people in their place. This Yoga requires very hard postures along with sequence, thus this Yoga is not for the people who just want to start.

Bikram Chaudhary was the person to whom this Yoga is named. Bikram was the person who faced sexual assault in the united stated of America and he fled to Mexico where many studios placed this type of Yoga. He used to practice this Yoga at 105 degrees and 40 humidity.

It is a slower kind of Yoga that requires the participant to be seated for a longer duration of time. This Yoga is also considered a meditative kind of Yoga and beneficial for inner peace.

7 Reasons Why Emma Watson is a Role Model

How to Effectively Manage Your Hospital Management System

5 Healthy Habits for a Long and Prosperous Life