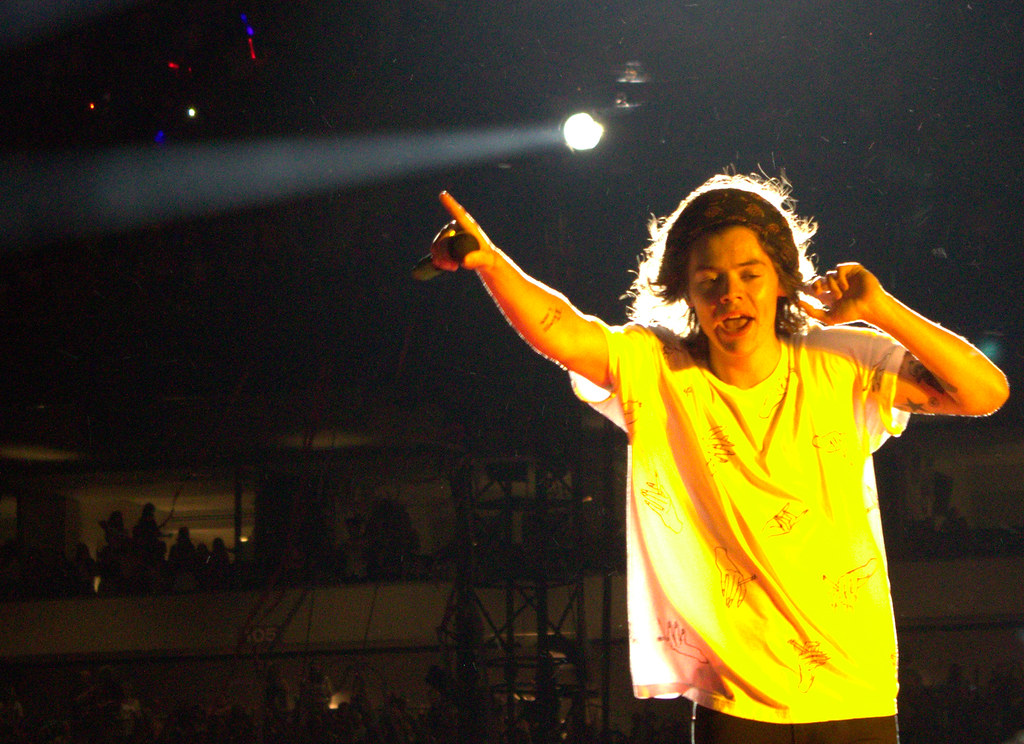 Harry Styles is one of the very widely known English singer, song writer and actor. He is widely known for his association with the band “one direction”, who later launched his solos too. Initially famous for being a singer, he later got recognition as an actor too. Styles managed to achieve great success and secured awards for both his singing as well as for his acting skills. His debut solo album released in 2007, was among the world’s top ten bestselling album of that time. Style’s “sign of the times” was at number one in the UK singles chart. He released “fine line”, his second album in 2019 which topped the US Billboard 200, which in 2020, was also listed in rolling stone’s “500 greatest albums of all time”. His single “watermelon sugar high”, topped the Hot 100 of US Billboard. Among his many talents, Harry also launched his own cosmetic company.

As for Harry’s acting career, he received many awards including the Grammy award, American Music Award, Brit award, and Ivor Novello award. Harry is also known for his great fashion sense, which made him the first man to appear solo on the Vogue magazine cover.

Harry styles was born in 1st February, 1994 in England. His parents were divorced when he was seven years old. His mother remarried twice after the divorce. Harry has two step siblings, an older stepbrother Mike and a stepsister Amy. Despite the divorce of his parents, harry had an amazing childhood. He remained close to both his parents, who supported him.

Harry loved singer since an early age. He used to sing on a karaoke gifted to him by his father, and recorded many covers on it. He was a part of his school band too in which he was the lead singer. The band won a local competition of Battle of bands. When harry got 16 years old, he worked part time at W. Mandeville Bakery in Holmes Chapel.

Harry took part in a television singing competition The X Factor in 2010, from where he was eliminated like four others his age, Niall Horan, Liam Payne, Zayn Malik, and Louis Tomlinson. The five of them were put together to make a band in order to compete in the Groups category. They named it “One Direction”, which became highly popular in the UK. The band was a success and helped them stand third in the finale of The X Factor.

Emma Watson is indeed a role model for everybody. Find out more here!

The band started gaining popularity. They released their debut single in 2011, “what makes you beautiful”, and later that year their debut album “up all night”, which was listed as number one in UK. One Direction’s debut album which contained three songs written by Harry, reached number in the United States, followed by four more albums to reach number one in UK, “take me home” released in 2012, “midnight memories’ released in 2013, “four” released in 2014, and “made in the A.M.” released in 2015. Among these albums, “midnight memories” was the bestselling album of the world in the year it released. These four albums were a great success which made One Direction the first band in the 58 year history to have their all first four albums debuted at number one in Billboard 200. Having released many successful singles like, “little things”, “live while we’re young”, “best song ever”, “drag me down”, and “history”, the band came to an end in 2016, as the members of the band wanted to direct their focus on individual projects.

With his singing career already a success, harry started his acting career in 2017 when he was casted in Christopher Nolan’s movie “Dunkirk”. It was a film related to war where harry played a character of a soldier. Even though he wasn’t a lead character in the movie, but it was a great opportunity for him to start his acting career. Harry revealed that it was kind of beyond his comfort zone and was very challenging for him and for some time he had no idea what he was doing but it felt good being a part of the project. The movie was a success and achieved Academy Award in 2018. Moreover, it also won 23rd Critics Choice Awards and the British Academy Film Awards.

Harry continued to release successful singles. His song “lights up” from the album “Fine line” released in 2019 was listed number three in the UK. Following lights up, his second single “Adore you” was numbered six and seven in the US and UK respectively. “Watermelon sugar”, “falling”, “golden”, and “treat people with kindness” were among some of the many singles of fine line to gain immense popularity, among which, “watermelon sugar” was numbered four in the list of UK top-ten singles and was numbered one in the US. Harry’s rolling stone was numbered 491 in the list of “500 Greatest Albums of All Time”. harry released his third album Harry’s house in 2022 which topped the UK and US charts and became was his second solo to be listed number one in both countries.

The Immense Benefits of Yoga and its Types