What you Need to Know about the Life of Selena Gomez 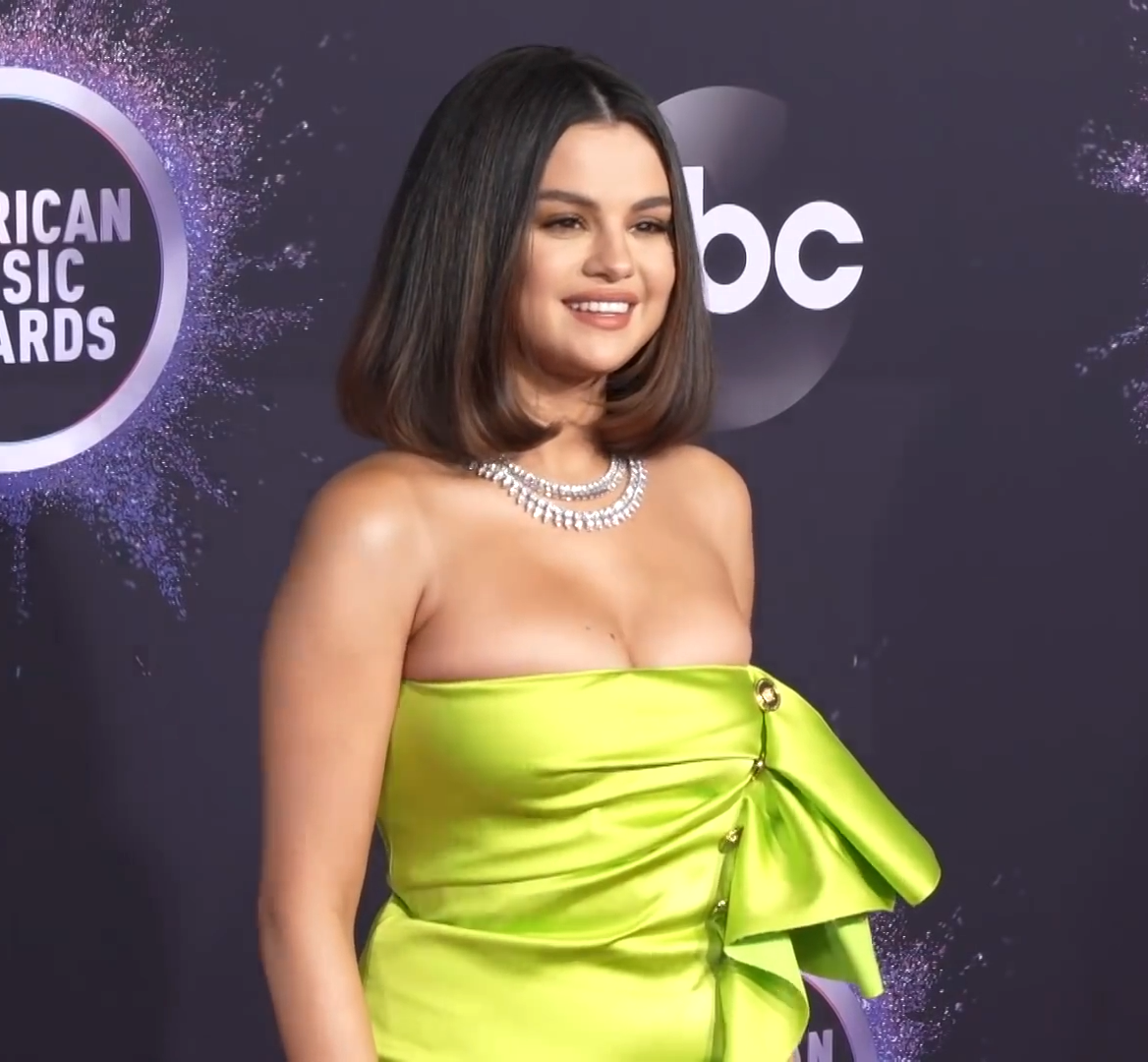 Selena Gomez is an actor, songwriter, singer, and producer. She was born on 22nd July, 1992 in Texas. Her mother, who was a stage artist, was only 16 years old when she had Selena. Selena had a very struggling childhood. Her parents were divorced when she was 5 years old. Selena praises her mother for how she raised her as a single parent, and that too at such a young age. It was a great responsibility and her mother sacrificed her own life for Selena’s and worked hard at three jobs to try overcome their financial problems. Selena was especially close to her grandparents and says that they were the ones who actually “raised her” while her parents completed their schooling, and kept providing for her until she gained success in her career as an artist.

Seeing her mother get ready to perform in stage, Selena began having interest in acting herself. She began auditioning for acting in shows. In one such audition, she met Demi Lovato. Both Selena and Demi ended up getting the role in the same TV show in 2002 named “Barney & Friends”. This was her first breakthrough as an actor during which she also appeared in other shows where she had insignificant roles.

Selena’s actual breakthrough in acting happened in 2007, when she got a role in a Disney show “Hannah Montana”. Getting involved in Disney, gave her recognition, which ultimately got her a lead role in a show “Wizards of Waverly Place”. Selena shifted to Los Angeles in hopes of getting more work and recognition, Demi Lovato who had started her career with Selena, too moved to Los Angeles in hopes to get the same recognition, Selena was getting. Selena starred in various TV shows and movies since then, Another Cinderella Story, The Suite Life on Deck, and Horton Hears a Who, Spring Breakers, The Fundamentals of Caring, Getaway, A Rainy Day in New York, to name a few.

Selena Gomez and the Scene

When Selena was 16 years old, she started her career as a singer. She signed with Hollywood records who were also working with Demi Lovato and Miley Cyrus. In 2009 she made a band named “Selena Gomez and the scene”. The first album received great response and topped the charts. The 2nd album did just okay but wasn’t a failure nonetheless. The third and the last album was released in 2014 after which the band came to an end.

Selena started her solo career in 2013 with her first album “stars dance”.  She brought two more solo albums following that, all of which were highly praised and rewarded. Her second solo album was named “Revival” released in 2015 and her third album was named “Rare” released in 2020. All of her three solo albums made it to US Billboard 200 top ten most liked songs. “Good for you”, “Hands to myself”, “the heart wants what it wants”, “come and get it”, “same old love”, are among her many most liked solo songs.

Selena began her production company in 2008, called “July Moon Productions”, under which she was supposedly going to release two films, but for some reasons neither of them were made. However she did end up producing a Netflix series “thirteen reasons why”, which despite receiving controversies regarding its highly sensitive content regarding suicide, made it to the list of most popular series.

In addition to being known and famous for her acting, singing, songwriting, and producing, Selena Gomez is also one of the most highly followed person on social media. She is currently followed by over 315 million people on instagram. Besides her many talents, she also has her own clothing, handbags, makeup and perfume line. In addition, she has been serving as an ambassador of UNICEF since she was 17 years old. In 2017, billboard named Selena “woman of the year” for her influential and commercial success. Her name was listed among times 100 most influential people of 2020.

Being a public figure and that too a highly followed one, Selena’s relationships and love life are no secret. She has dated influential singers. Her first public relationship was revealed to be with a renowned singer and songwriter nick Jonas around the time she was seen in his music video “Burnin’ up” in 2008. It lasted a year. Even though the reason of their breakup is unknown, according to some sources, it ended because their work was keeping them apart from each other. Selena once revealed that she has a love for nick for sure, as the two of them were so young when they fell in love with each other and stayed friends long after they stopped dating, they practically grew up together. She referred to her love for him as “puppy love”.

Selena’s longest relationship was with singer Justin Bieber who is now married to model Hailey Bieber. It was an on and off relationship between the years 2010 and 2018. In 2015, she started dating DJ Zedd shortly after recording a song with him “I want you to know”. Their relationship ended later that year. Although Selena chose to remain silent about the reasons for ending it, Zedd spoke up about the drawbacks of dating an influential singer and about how much it changes your life. In 2017 she started dating another singer the Weekend. But their relationship was short lived and ended after 10 months. According to some sources they both weren’t able to make time for each other due to their work. Just one day before the news of their breakup was made public, Selena was seen having breakfast with her ex Justin, which some think became the reason of their breakup. Weeknd and Selena both had famous exes and got back together with their exes after they broke up i.e. Selena with Justin, and Weeknd with Bella Hadid. Selena is currently known to be single and is said to have taken some time off from dating in order to focus on herself.

Why a free anti-virus may not be enough?

All you need to know about Cryptocurrency