Copyright 2021 - All Right Reserved
Home » What you need to know about Charles Barkley!
Sports

What you need to know about Charles Barkley! 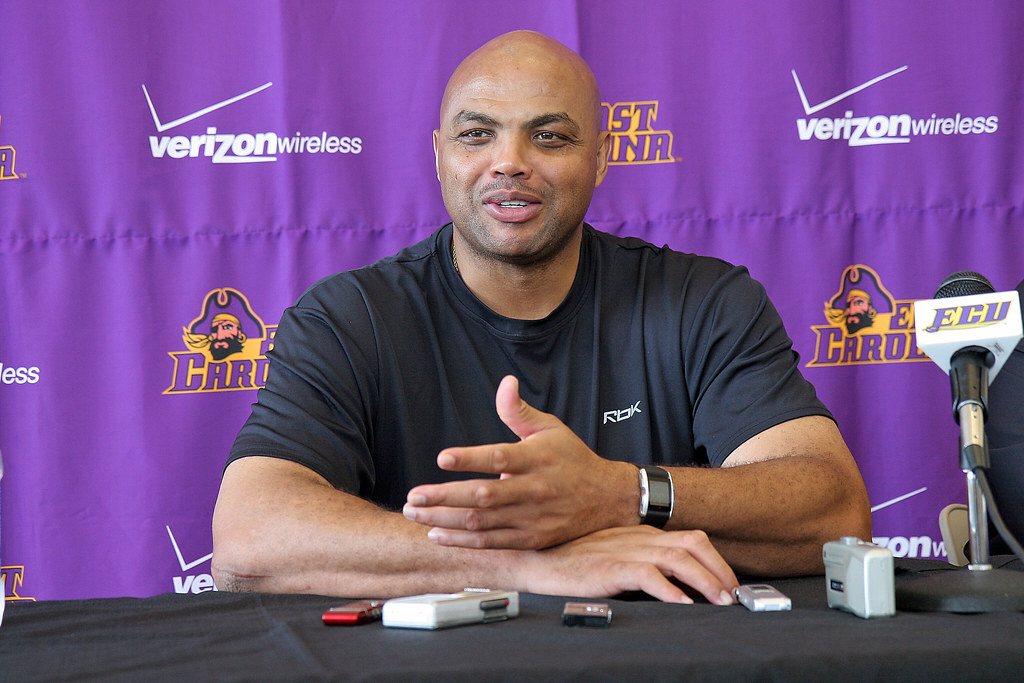 If you are a fan of basketball then this eminent personality doesn’t need any introduction. People also know him as ‘Sir Charles’, ‘Chuck’, and the ‘Round Mound of Rebound’. However, if you are unfamiliar with him then Charles Barkley is a former professional basketball player and also works as a television analyst at TNT.

1- He was born on Feb 20, 1963, in Leeds, Alabama, US. His parents parted ways when he was a teenager. He has a younger brother Darryl Barkley.
2- He went to Leeds High School. However, in his youth, he failed to make the varsity team and was termed as a reserve due to his height and weight. But as he grew in inches in his senior year he earned a starting position on the team.
3- He majored in Business Management at Auburn University from1981 to 1986.

He was named to the NBA All-Rookie First Team in 1985 during his rookie period. He became one of the leading rebounders in 1986-87 due to his toughness and macho personality. He played 16 seasons for 3 teams.
He was an 11-time member of the All-NBA Team and was recognized as the most valuable player in 1993. His versatility was revealed by his ability to score and when he played as a defender.
His position was a power forward (four) in basketball.

He spent three seasons as a basketball player when he was in Auburn University with the Tigers.
The club made the NCAA Tournament for the first time in its history during the third season.
Moreover, he has played as a member of the Philadelphia 76ers from 1984 to 1992, the Phoenix Suns from 1992 to 1996, and the Houston Rockets from 1996 to 2000.

He didn’t win any championships in his career. Probably because winning is a result of great teamwork, it doesn’t depend on a single teammate.
Still, Barkley was a phenomenal and versatile player but he just happened to be up against multiple brilliant teams. So, unfortunately, couldn’t get the ring.

The end of Barkley’s career:

Charles was playing a final match in Philadelphia on December 08, 1999, when his knee got seriously injured because his tendon was split. This accident ended his 16 years career at the age of 36.

His net worth is estimated to be 50 million dollars, this is not only because of his wonderful career as a prominent player but also due to his entertaining commentaries and endorsements.

TNT is a network that airs Emmy Award-winning studio shows after each NBA telecast. It is hosted by Ernie Johnson and features analysis from NBA champions Kenny Smith and Shaquille O’Neal along with our star, Charles Barkley.
Long before Barkley had already started his new career in the television world. His TNT salary is a reported 1.5 million dollars each year.

Want to know about the basketball era? Click here for more information!

Charles has been married to Maureen Blumhardt for 33 years. They first met in the year 1980 and 9 years later, tied the knot together. They are living their happy life in Arizona, USA.
His wife is a model and a social worker. Both, have a daughter together named Christiana Barkley who is currently 32 years old and married.
Christiana graduated from Villanova University in Pennsylvania and then from Columbia University Graduate School of journalism. She is still pursuing her career.

As a player, Charles Berkley was perhaps the biggest outlier in basketball history because he often dominated players who were slightly taller than him.

The Era of Traditional Clothing in America

The Era of Basketball Game